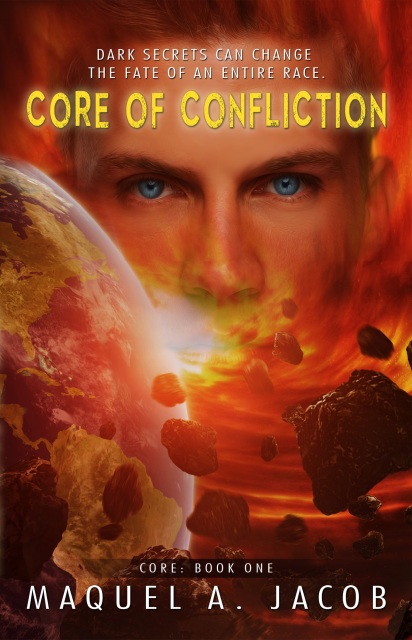 Charles is a low level drug runner who heads up a small crew and unbeknown to him an amnesiac. After a bizarre fight in a strip mall ends with one of his members kidnapped, he goes on a dangerous quest for answers which finds him on another planet. There he regains his memories and realizes he’s part of the reason his race is nearly extinct. Now he must figure out a way to give his people the vengeance they demand while keeping his dark secrets hidden. Because the last thing he wants is a rebellion.